Andris Sējāns (1978) is a Latvian singer, conductor, composer, music arranger and producer. Since 2010 he is a manager of Musica Baltica Ltd, the major publisher in Latvia for Latvian music, as well as one of the participants in two important Latvian popular music projects "Brīnumskapis" and "Dabas koncertzāle". Andris has been an artistic director of two Latvian choirs "Daile" and "Chorus Sapiens". In 2009 he founded the Association of Latvian Vocal Ensembles. As a member of the famous Latvian vocal group "Cosmos", for which he has written and arranged many songs, Andris has performed together with Latvian Radio Choir, soprano Inese Galante, composer Raimonds Pauls, singer Bobby McFerrin and "The Real Group". "Cosmos" has participated also in many vocal music festivals in Germany, Denmark and Sweden, as well as in workshops with "The Hilliard Ensemble", "Swingle Singers", "Rajaton", "The Real Group", "Take 6", "New York Voices", "M-Pact". Andris has won several prizes both as a member of "Cosmos" and as a composer or a producer of CDs. His songs for children are often performed by Latvian children ensembles, and his choir songs are twice included in the Latvian Song Festival repertoire. 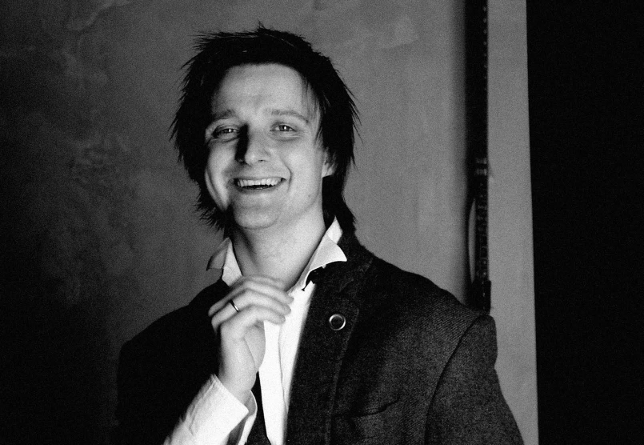