Vinko Globokar (1934) is a French avant-garde composer and trombonist of Slovene descent. Globokar's work is noted for its use of unconventional and extended techniques, closely allying him to contemporaries Salvatore Sciarrino and Helmut Lachenmann. His music places great emphasis on spontaneity and creativity, and, unlike the work of Sciarrino and Lachenmann, often requires improvisation. His extensive output is largely unknown outside of experimental music circles.

As a trombonist, he has premiered works by Luciano Berio, Mauricio Kagel, Rene Leibowitz, Karlheinz Stockhausen and Toru Takemitsu, as well as his own compositions.

Globokar's music is notable for its spontaneity, energy, and innovative use of unorthodox instrumental and compositional techniques. His works often feature indeterminacy and improvisation, reflecting his own background in Jazz and free improvisation. His pieces employ a variety of extended techniques. 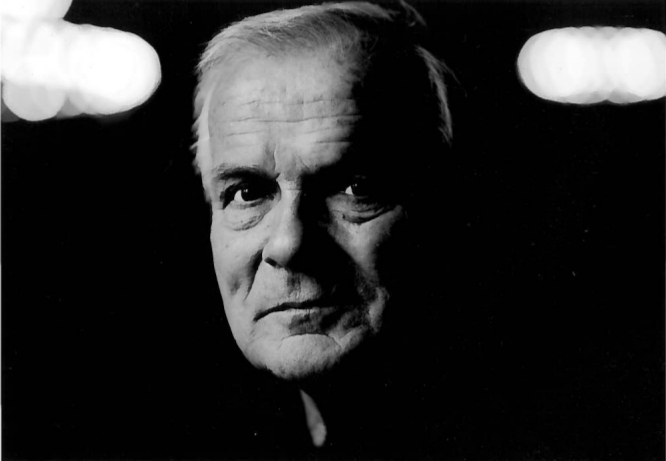