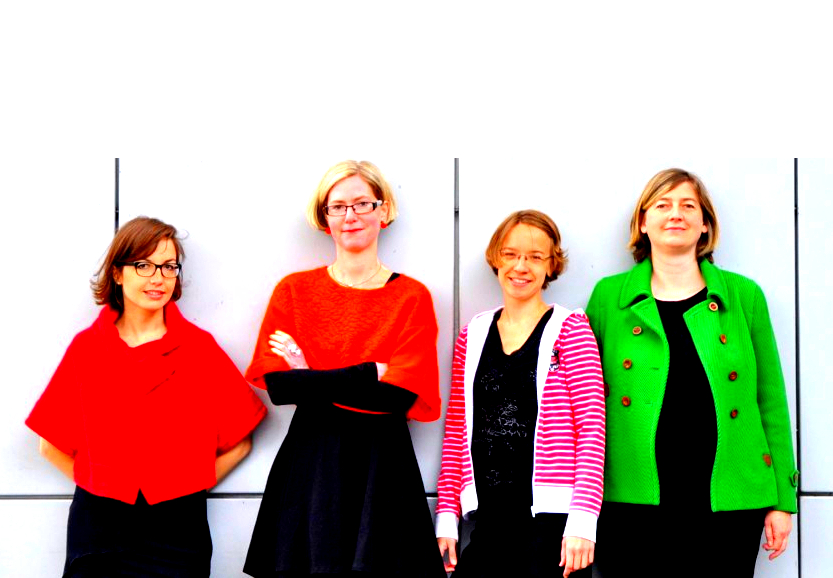 Julia Reth (harp) studied harp with Ursula Lentrodt in Munic and with Adelheid Blovsky-Miller at the Musikuniversität Wien. 1994 she was price-winner of the International harp-competition of the foundation Franz-Joseph Reinl. Julia played in the Orchestra of the Norwegian Opera, was a member of the Orchester der Vereinigten Bühnen Wien and played in the Vienna Opera Orchestra. She collaborated with the Vienna Philharmonic and Symphonic Orchestras, with the Radio Symphonic Orchestra Wien, the Orchestra of Volksopera Wien and Klangforum Wien. She is a member of the Orchestra of Wiener Kammeroper and "Neue Oper Wien". As soloist and chamber musician she performed throughout Europe, Japan, China and South-Corea.