ARENA is a contemporary music festival held in concert halls of Latvia every autumn since 2002 to call together composers, performing artists and audience from many countries of the world. The motto of the festival HEAR THE FUTURE! reflects its main idea and objective – to present the diversity of contemporary music in all its magnificence thus encouraging creation of new music, its performance and recording.

No doubt, ARENA is one of the most innovative culture events in Latvia without which regular and logical development of contemporary music culture in Latvia would be unthinkable. The authors of the ARENA idea are Pēteris Vasks, composer, Baiba Kurpniece, musicologist, Normunds Šnē, oboist and conductor, Sigvards Kļava and Kaspars Putniņš, conductors of the Riga Radio Choir, Andris Dzenītis, composer, and Guntars Ķirsis, director of Latvijas Koncerti. Since 2014, the director of the festival is conductor and producer Antra Dreģe.

Numerous first performances of Latvian music within ARENA programs have been truly inspiring for the growth of performing artists in Latvia, which in its turn has enabled cooperation with the most outspoken in the world composers and musicians on top-professional level. The previous festivals hosted a number of outstanding musicians as distinguished guests – Arvo Pärt, Joe Zawinul, Heinz Holliger, Gavin Bryars, György Ligeti, Mauricio Kagel, Steve Reich, Magnus Lindberg, Vinko Globokar, Alwynne Pritchard, Helena Winkelman, Javier Hagen and many others.

Artistic Board of the Festival

Working Group of the Festival 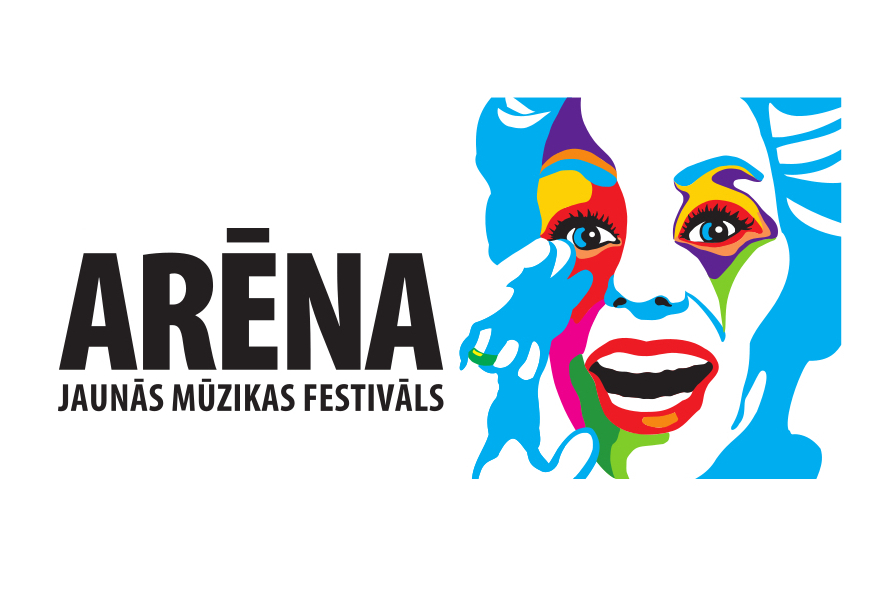