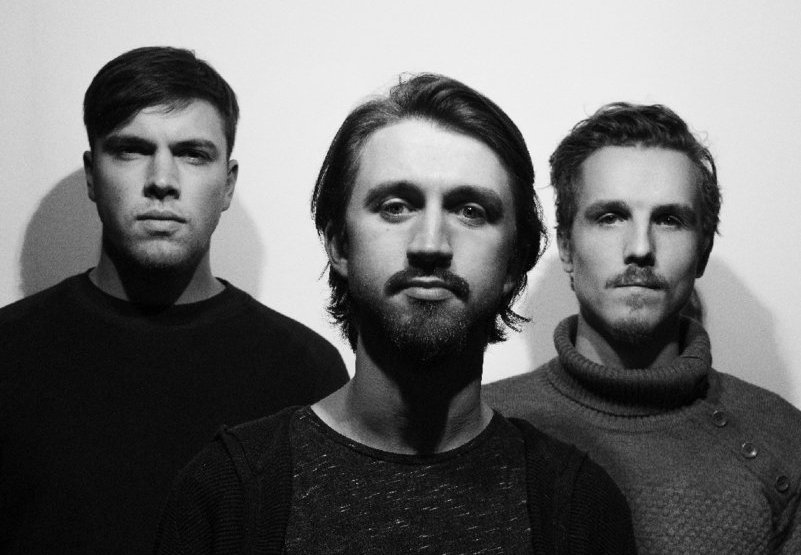 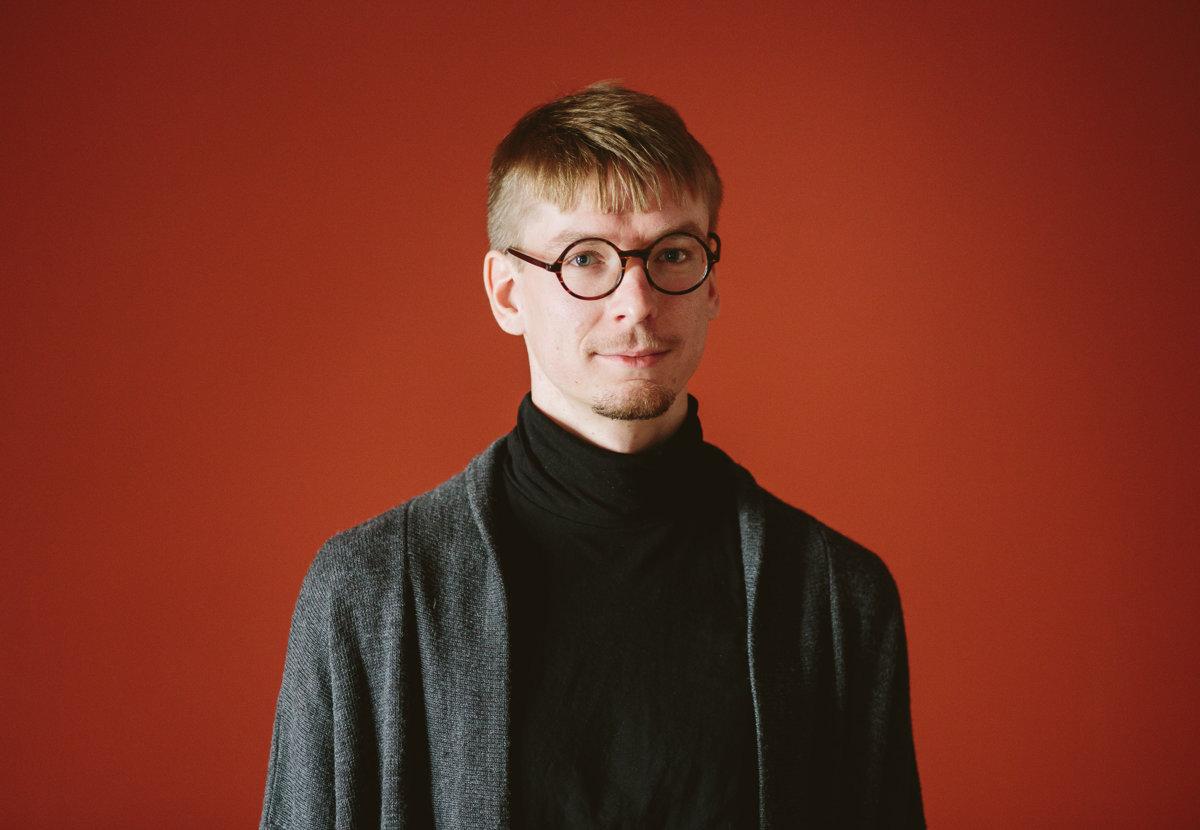 Krists Auznieks is a New York based Latvian composer. His quintet “Piano” was featured in The New York Times among the week’s best classical music moments. His opera NeoArctic, co-written with British techno producer Andy Stott, won Danish Reumert Prize and had its US premier at The Kennedy Center in 2019. Recent commissions include works for Atlanta Symphony, choral pieces for Capella Amsterdam and Latvian Radio Choir, a guitar concerto for Sinfonietta Riga, a percussion concerto for Jisu Jung, works for New York based new music ensembles Amalgama, Unheard-Of, and a work for LA based Kaleidoscope Chamber Orchestra. For the New Music Festival ARENA Krists Auznieks has wriiten a new work SIRDS KATEDRĀLE (HEART CATHEDRAL), which consists of four parts, and it draws inspiration from the ideas of major philosophers, including elements of Hermann Hesse’s The Glass Bead Game, values embraced by the Latvian writers Rainis and Aspazija, the philosophical beliefs of Martha Nussbaum, as well as the feelings and associations of the composer himself. The composition will be performed by trio AUZIŅŠ, ČUDARS & ARUTYUNYAN - three young and talented Latvian musicians who are mostly interested in contemporary jazz music and improvisation.
.