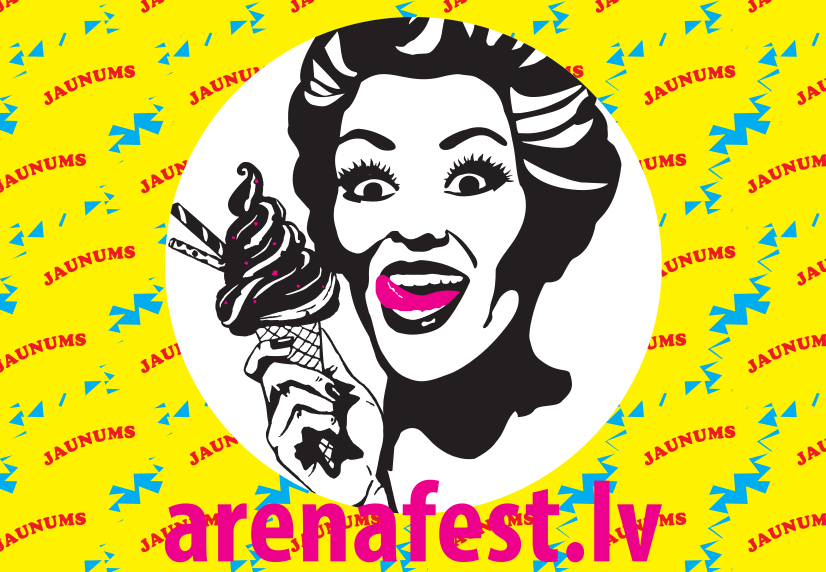 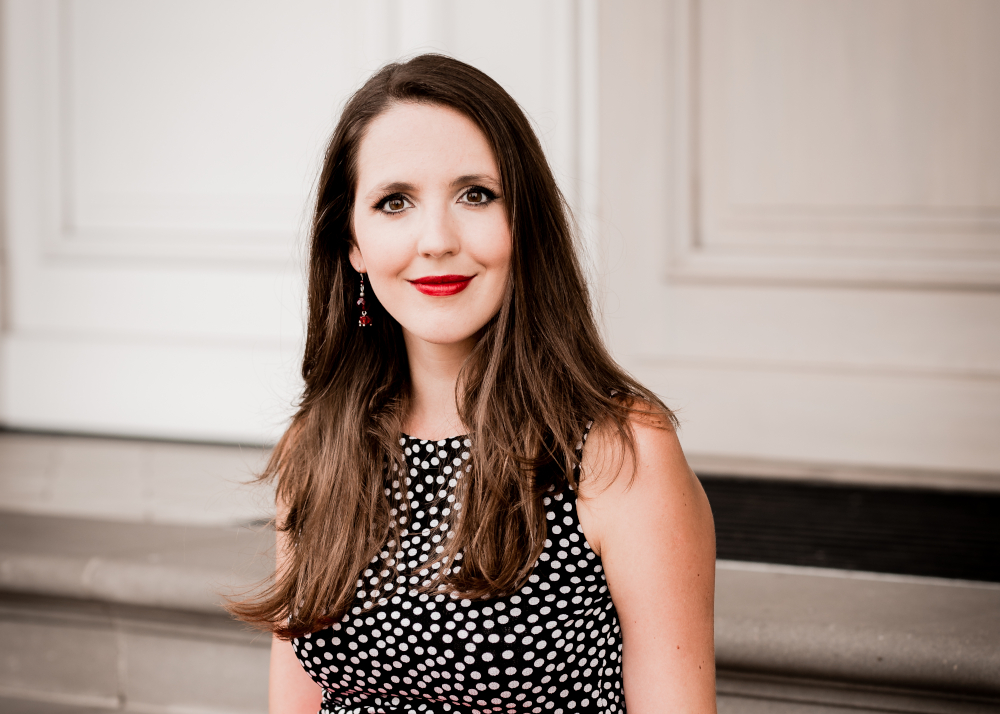 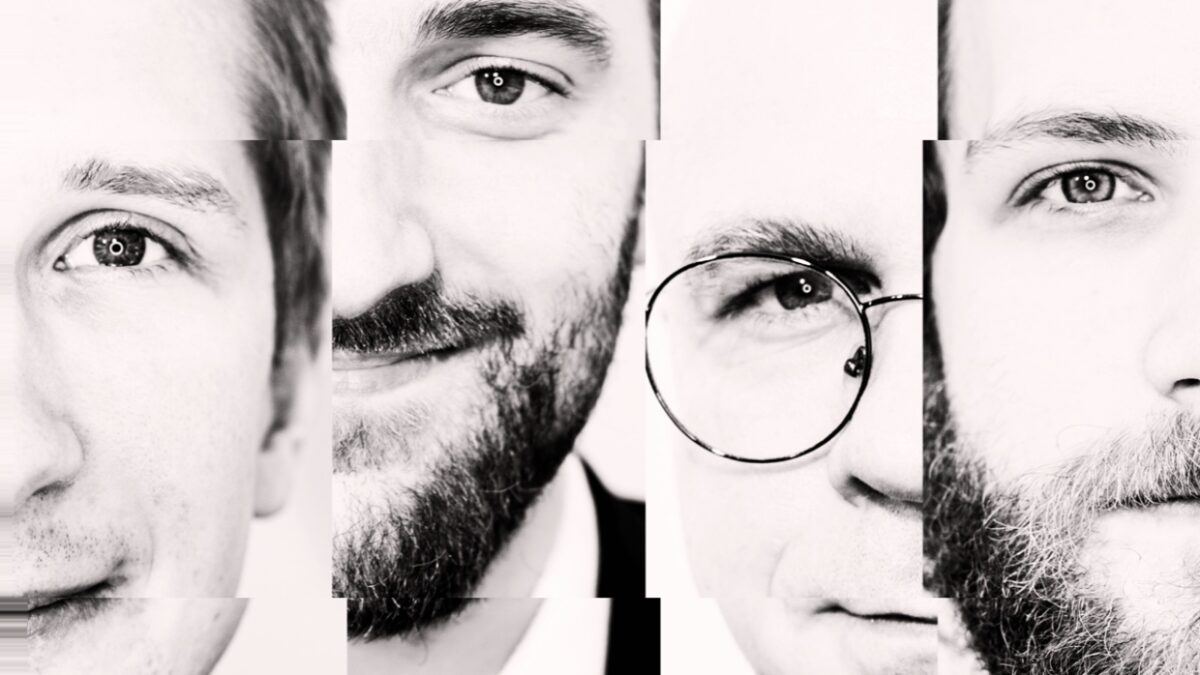 Composed in 2021 simultaneously with Vicki Kelleher‘s lyrics reflecting on people’s standing still during the pandemic. The music from the megaphone is utilized to follow a given path in time and space. When the singer links to the uplifting glissando of the megaphone, otoacoustic emissions, a phenomenon appears and lets the sound feel directly as if deployed inside the ear.
It is of highest diligence to reach the exact tones in exactly the right moments, otherwise this effect will never appear to the ear.
Tanja BRĪGEMANE par jaundarbu A WORLD AT REST
This piece is under a project called d:ua:ta as part of my artistic research on Philippine epic singing. We have more than a hundred of different languages in the country, and for my research I am focusing on just two, from two linguistic groups in the south of the Philippines.
Every piece I compose under this project is an attempt in understanding an aspect of the the songs while I am listening and getting a bigger impression, or while I am transcribing, or analyzing. It is also an attempt in understanding the singer himself/herself- his/her personality, skills, and way of narrating.
This solo piece is an example of my way through the Tboli's epic singer's narration about Tudbulul (a hero).
Here is the situation:
I have a 2-hour sound material from 1995, with text transcription in Tboli language. It  has no English translation and I have only relied on Tboli-English dictionary to help me get some words translated. at least to get an impression what the episodes could be about.
I have an impression of the epic singer's system in narrating the story for 2 hours, and I tried to adapt it in the solo piece. I have a definite beginning and ending, but middle section consists of fragments which could be rearranged. I asked Helena to decide in which order she wants to perform the fragments. The important thing is, every fragment has its own 'life, its own 'feel'...
The short final part is an actual transcription of the song. the rest, are just my imagination wandering on the sound of the text.
d:ua:ta (or diwata) means spirit. They are know as spirit guides...
Felisa Anne REJESA MAKAISA par d:ua:ta studies 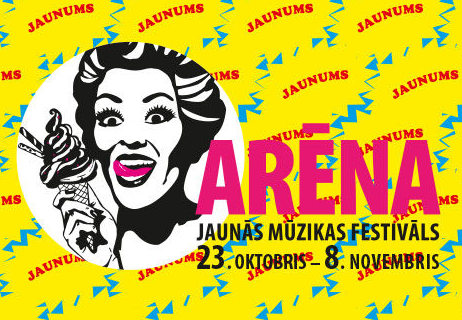 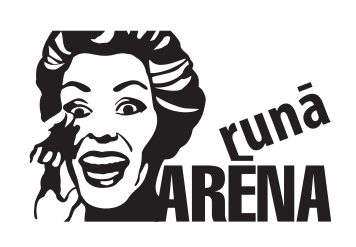